It was two years ago and over a quarter million builds published in australia and new zeeland, that north kingdom teamed up with google once again to create another fantastic experience for lego. Since I worked on the previous ‘build with chrome’ version as a designer at north kingdom, it felt exciting to develop something even bigger as an art director for the next release. And this time, we were going global.

Which means that you can now explore and build everywhere over the globe, using the google maps api to navigate and explore the enormous amount of builds. Not only did we open up the lego box for everyone, we also made it possible to take part of the experience from a mobile or tablet by the use of webgl. With google+ we added a community functionality that makes it possible to categorise and manage all builds. The new release is available on 32 different languages to help everyone take part of the new experience.

Not only did we introduce the experience to the whole world, we also included a lego building training section made by ‘master builders’ from lego. Their main objective was to create step by step instructions of lego builds that exists in the upcoming lego movie, such as the ‘sea cow’ and a police boat. From these master builder instructions we made step by step tutorials and implemented them into a game called “build academy”. 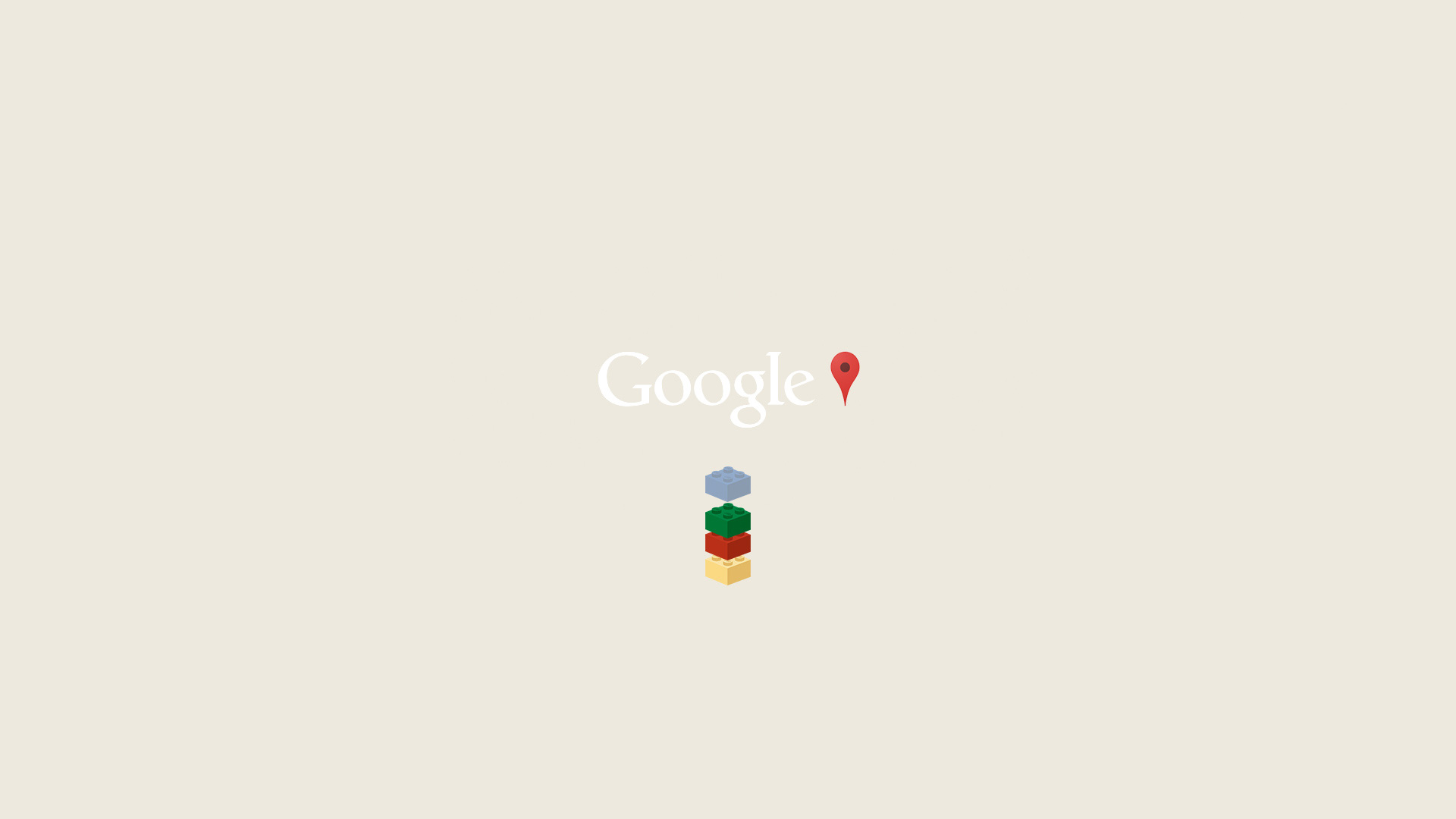 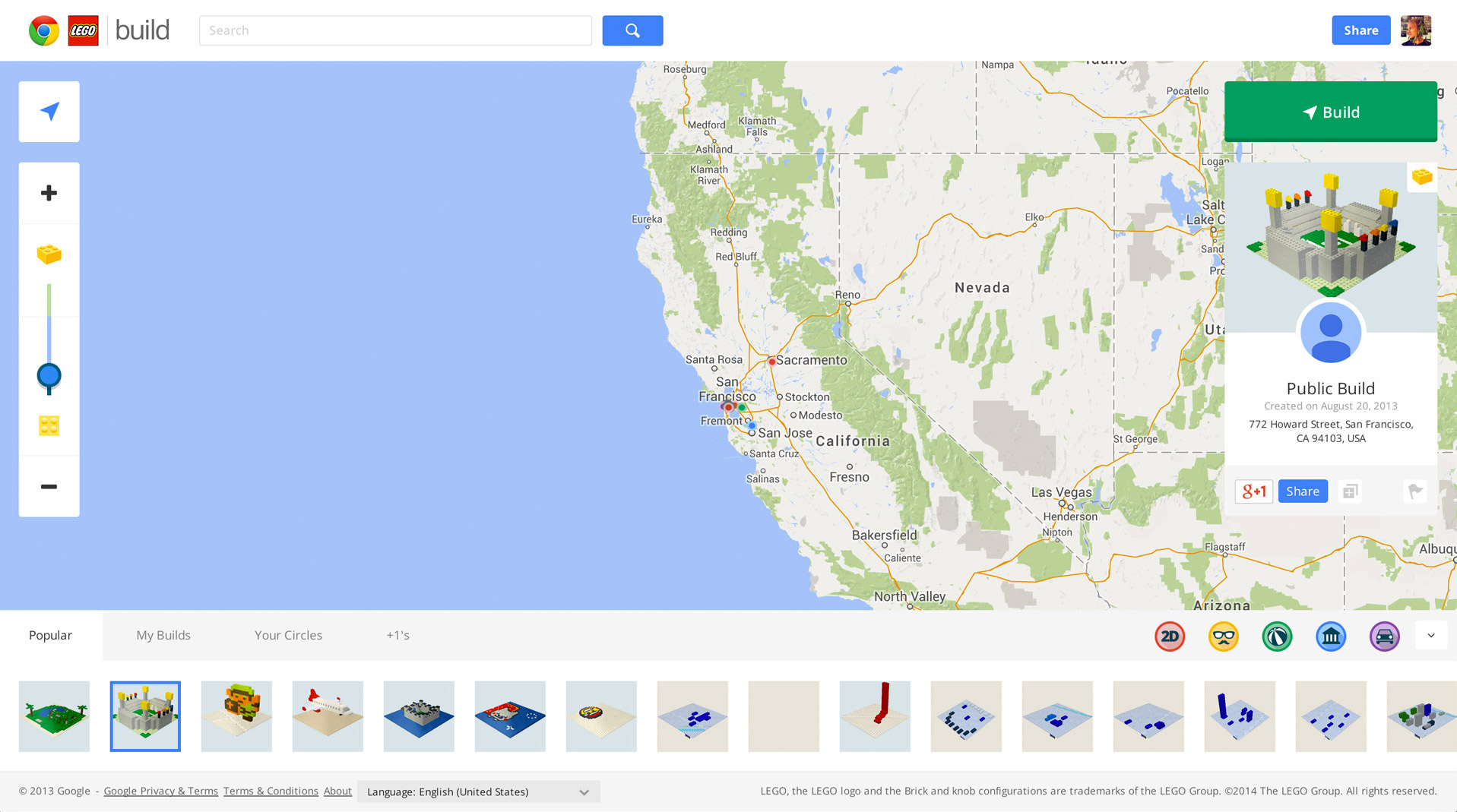 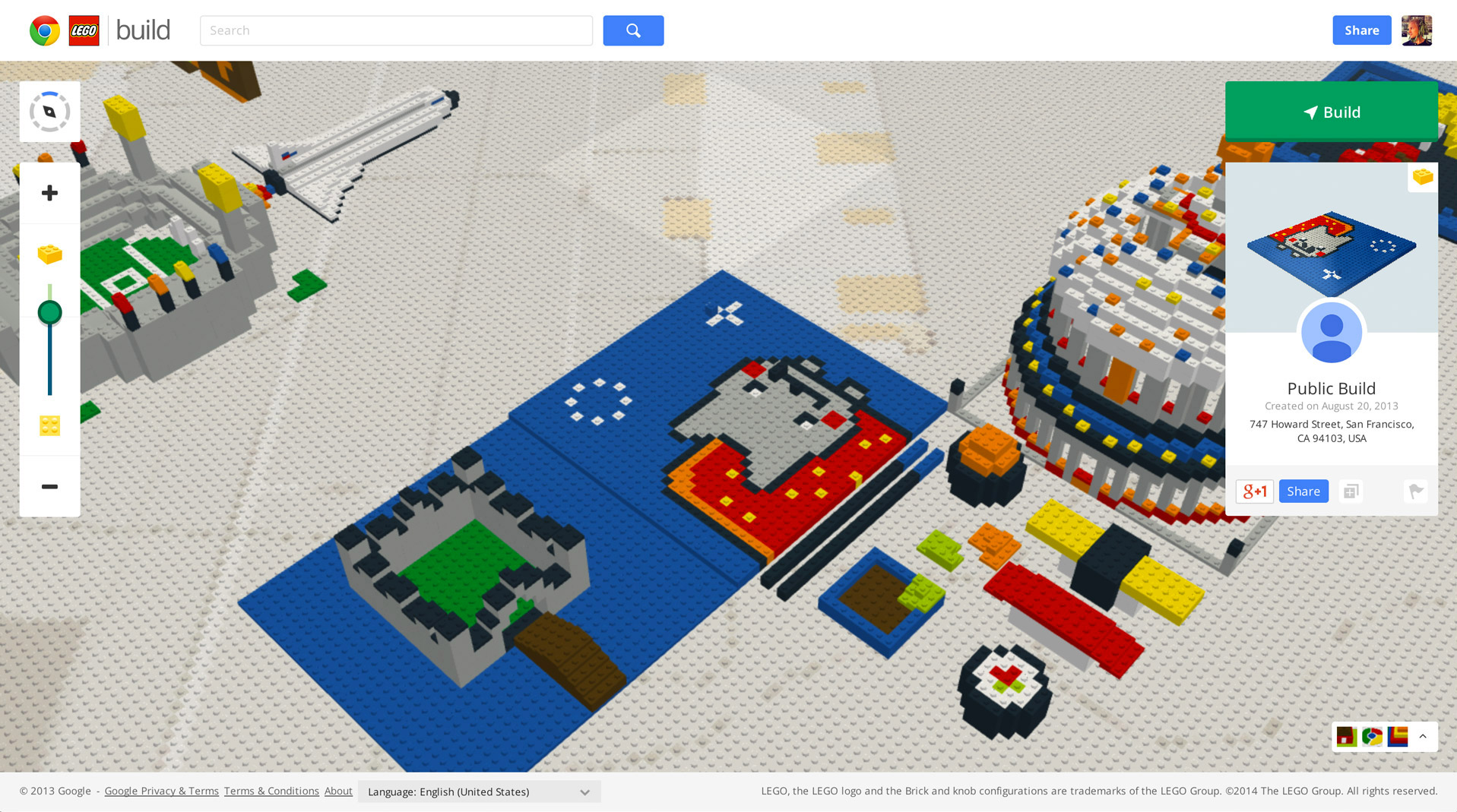 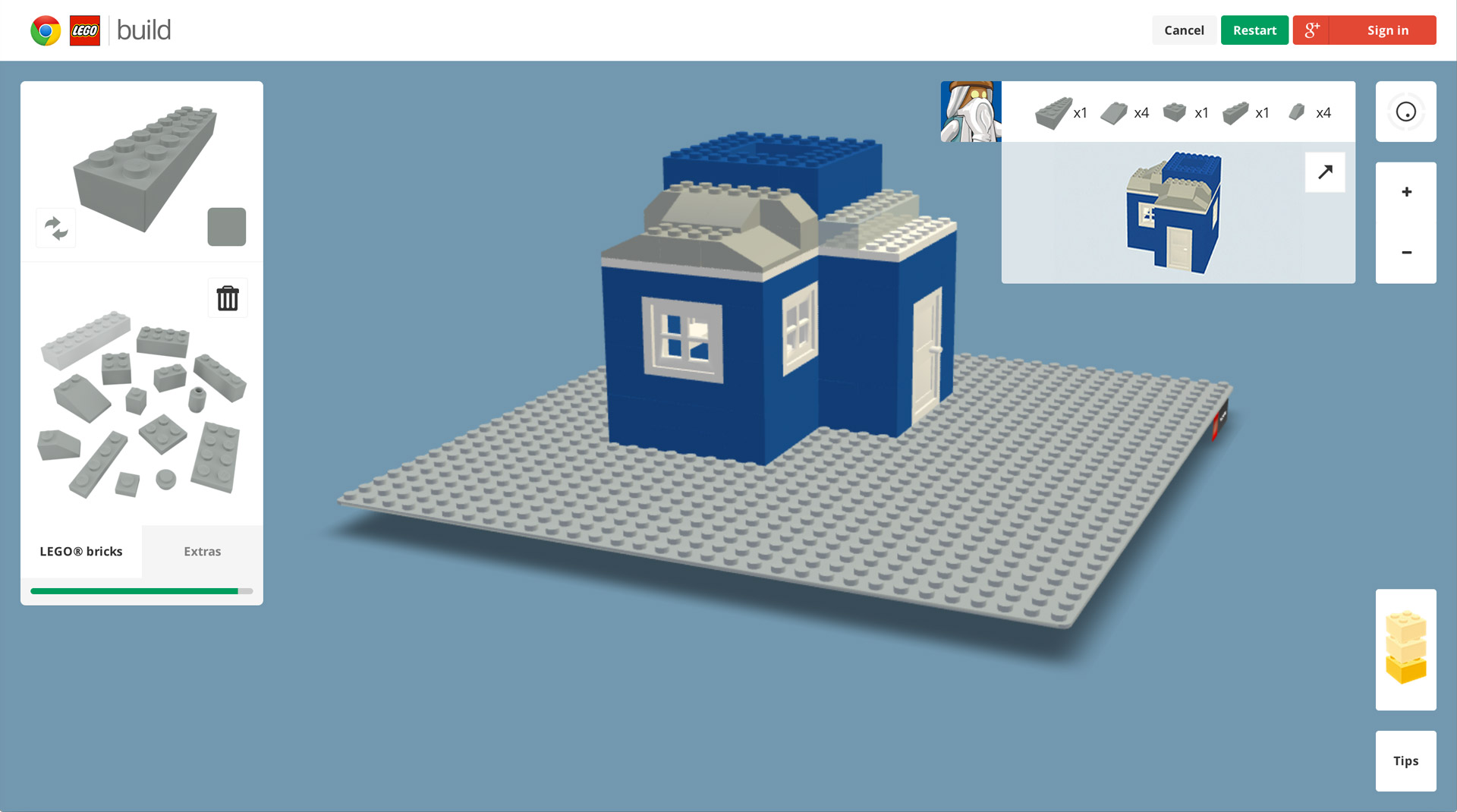 We were trying to find a good balance between the flat visual style from google and the shiny playfulness that represent lego. As the visual differences between the two brand guidelines are so heavy, it made sense to have the ui in google’s flat style and leave the more graphical elements to a more playful lego style.

This also made sense in a way that people are very much used to google’s ui from their current services, and in this way we could implement a lot of their existent elements into our design for consistency and ux reasons.

In the beginning of the discovery phase, we had a vision of also using the well known flat illustrative style that you can see in a lot of google’s experiments and products as we were introducing each challenge inside the build academy.

But as we we’re moving forward we realised for various reasons it would be better to treat the big and juicy visuals in 3d. The main reason we changed direction was the fact that it resembles the style used in the lego movie and thereby more fair to one of the main concepts behind build academy – to promote the upcoming lego movie. 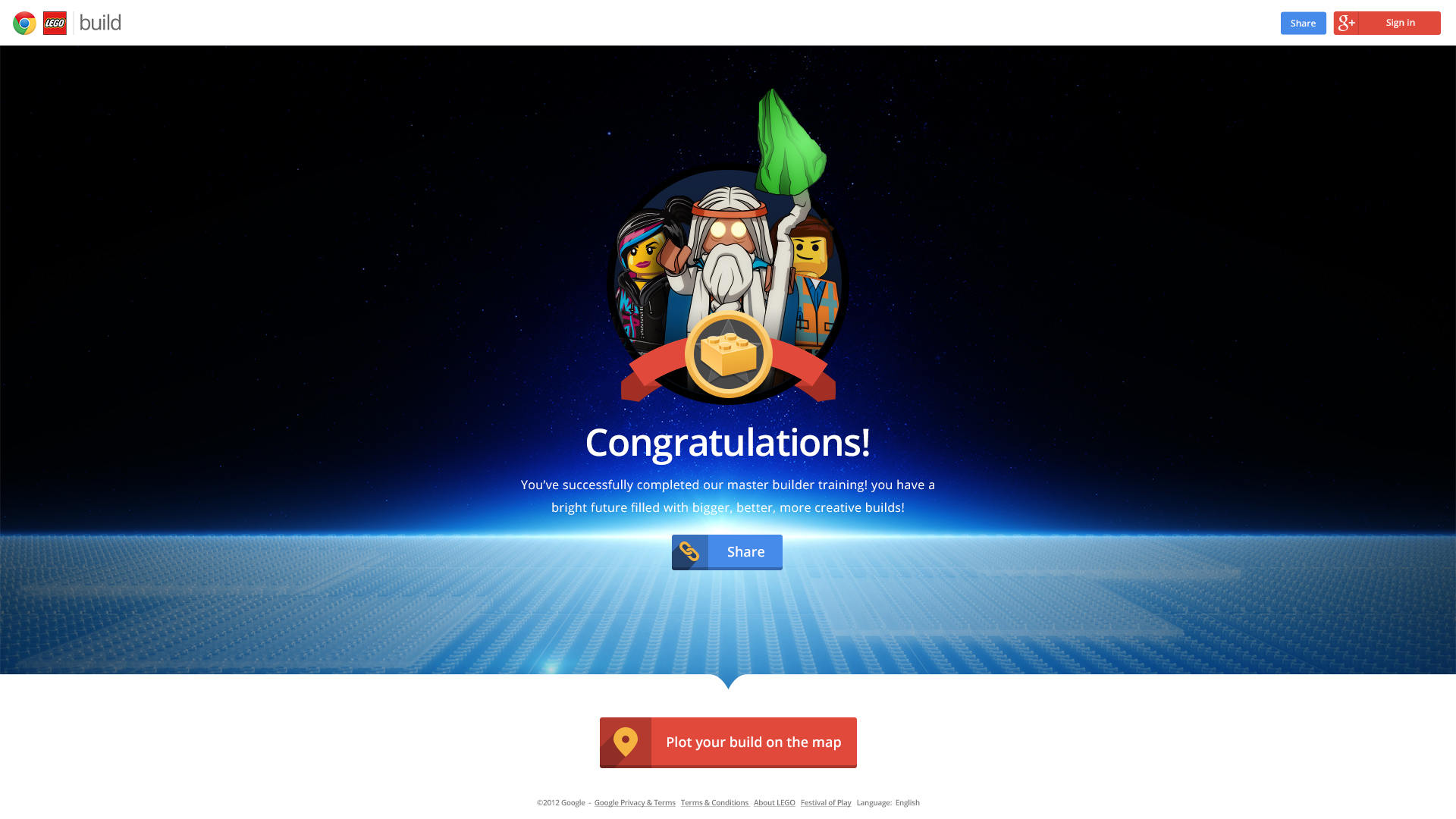 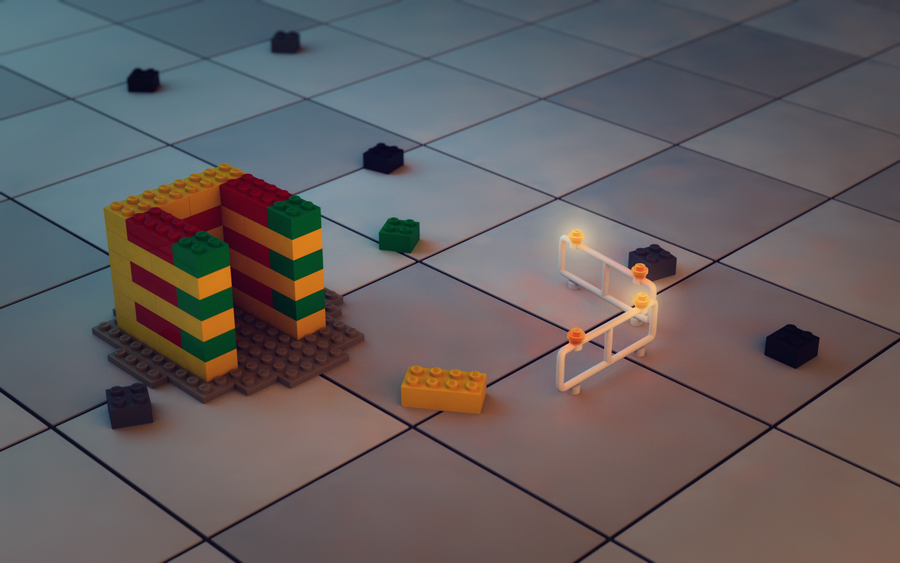 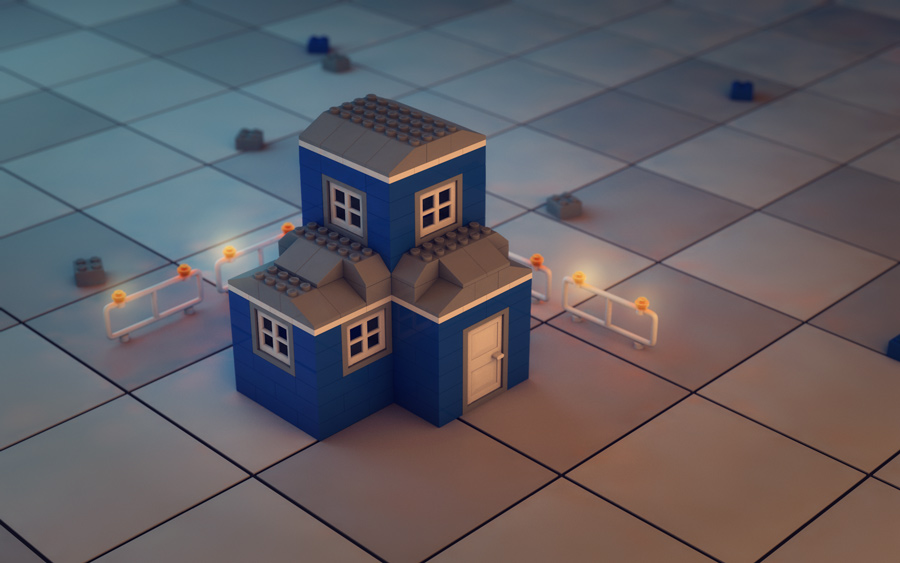 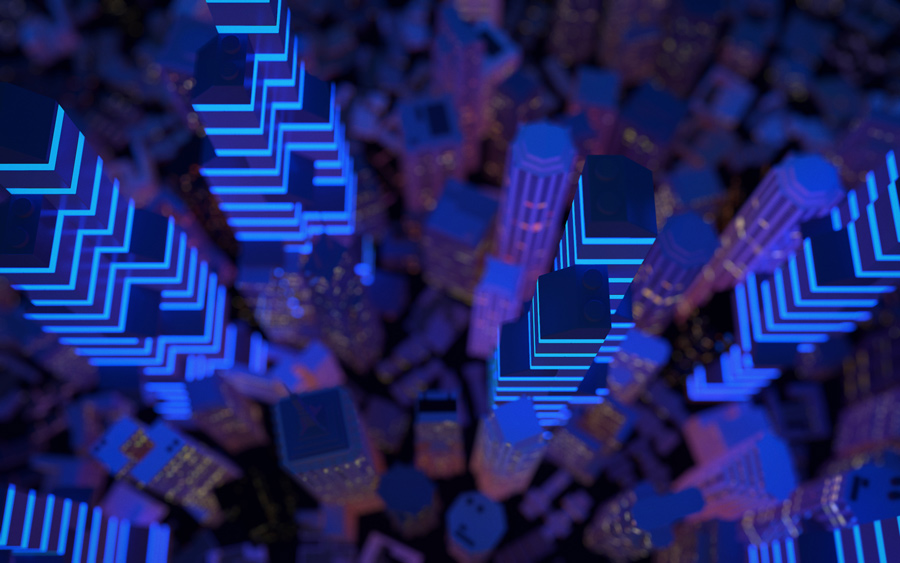 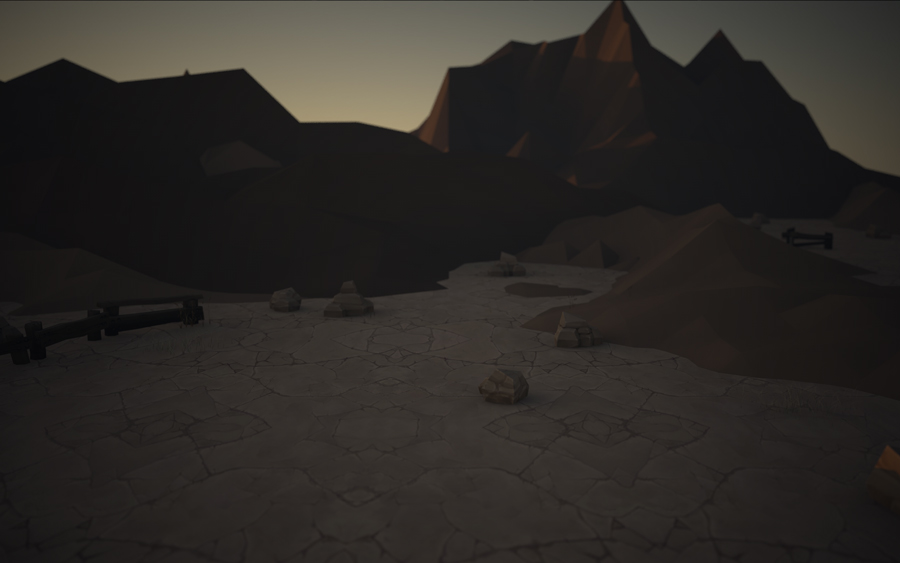 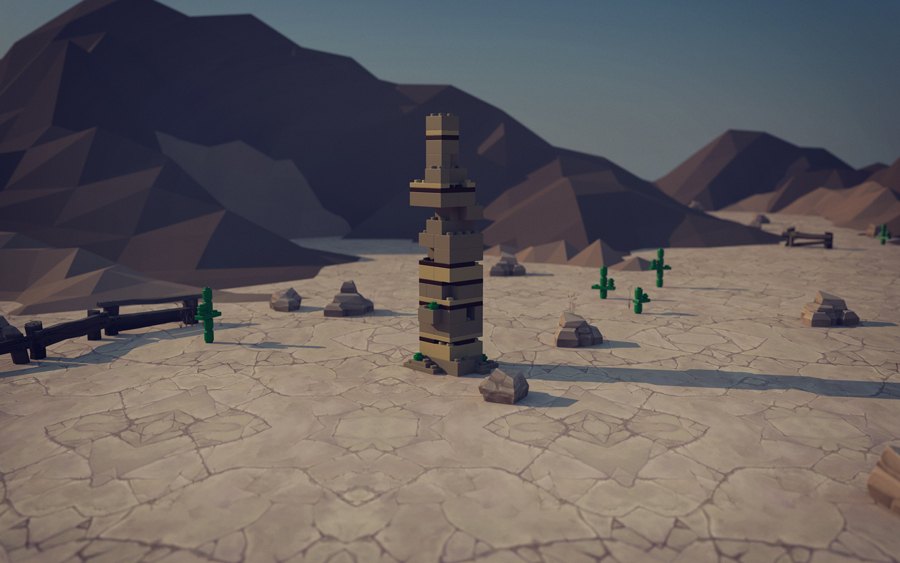 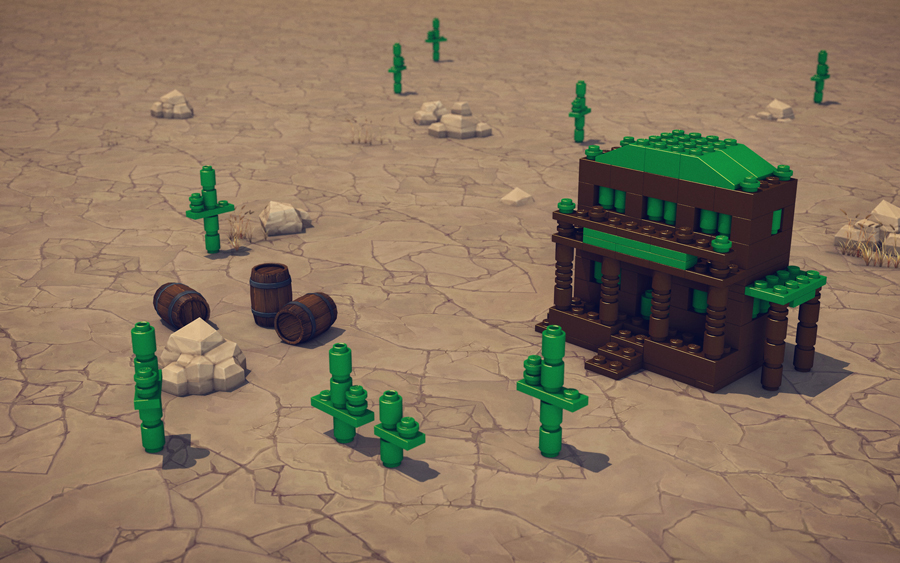 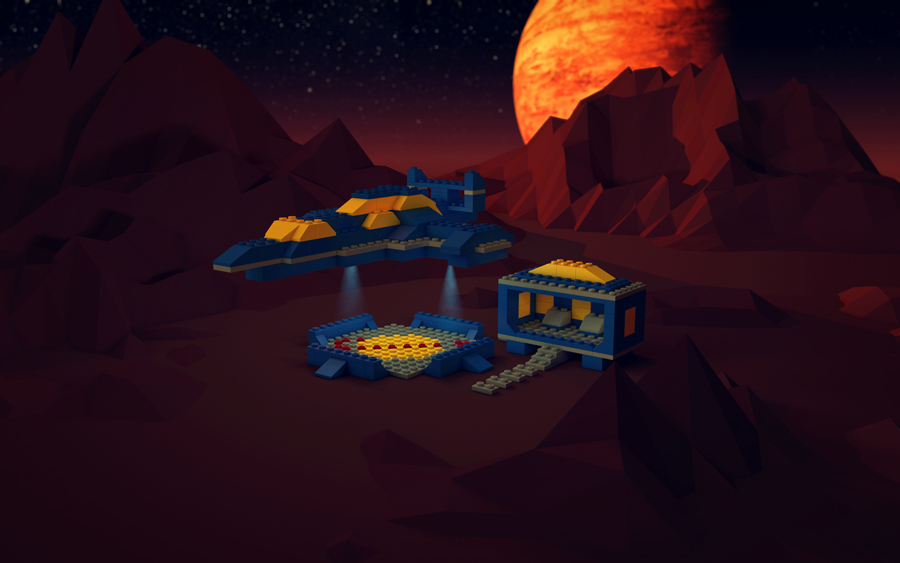 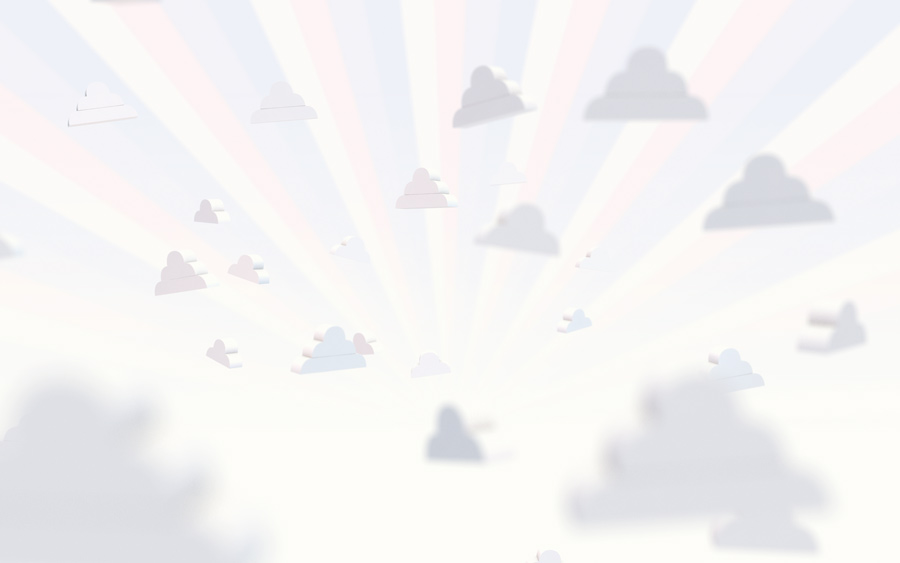 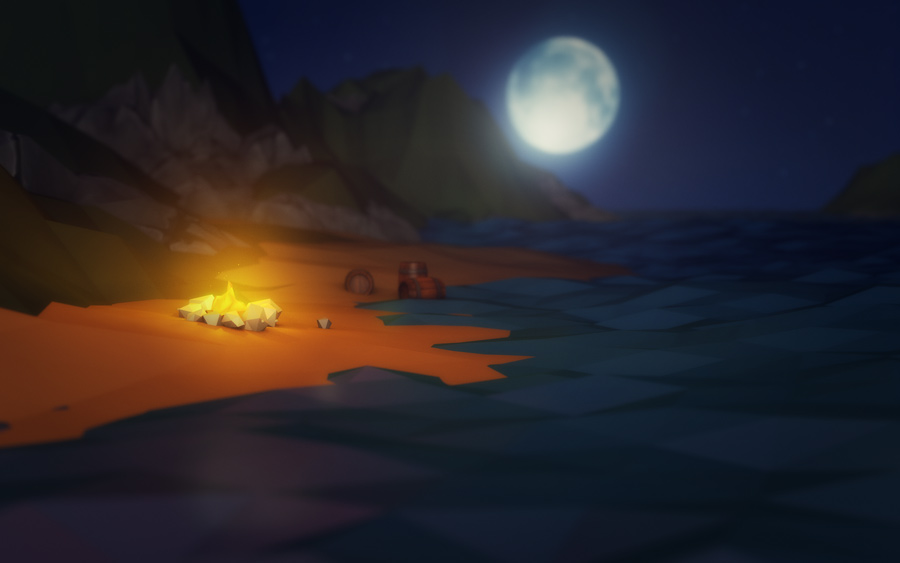 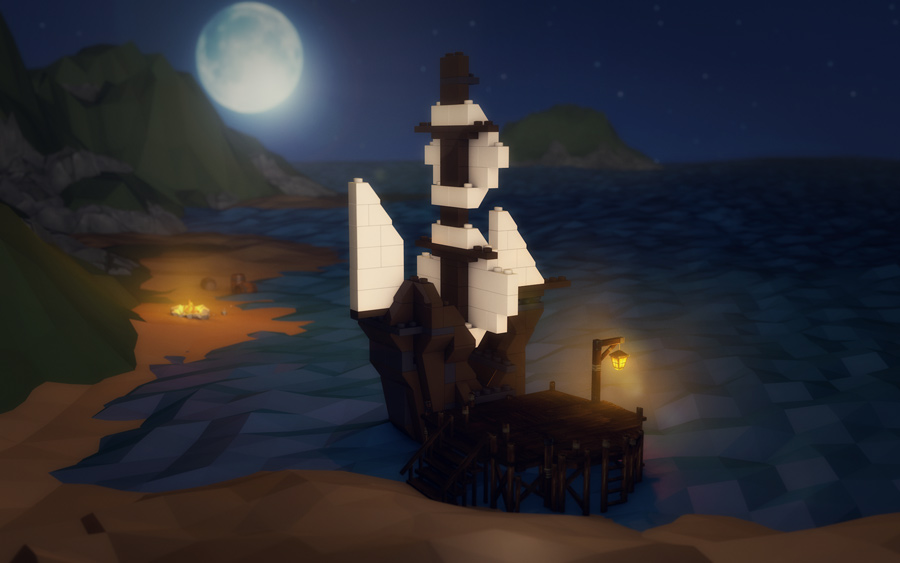 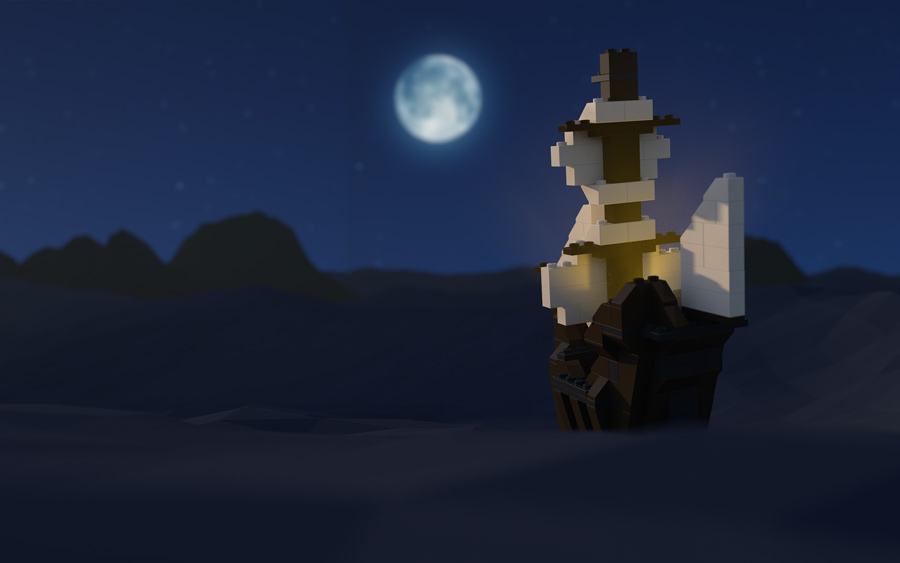 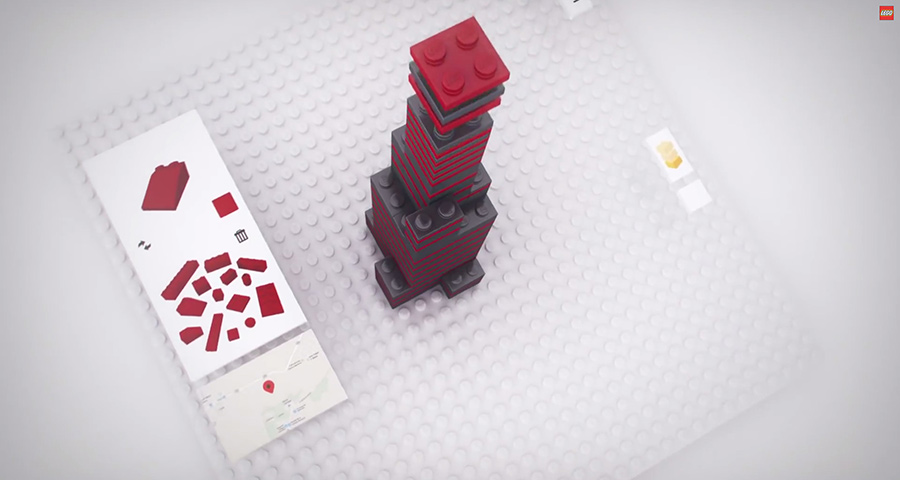 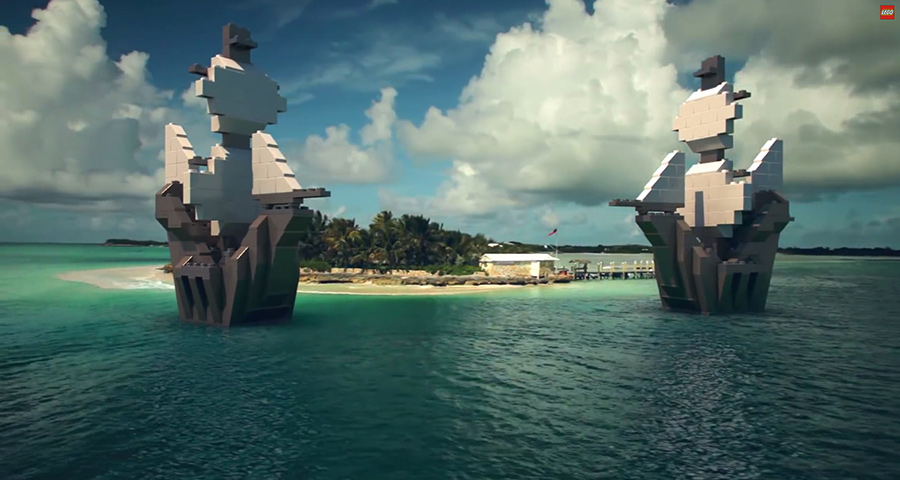 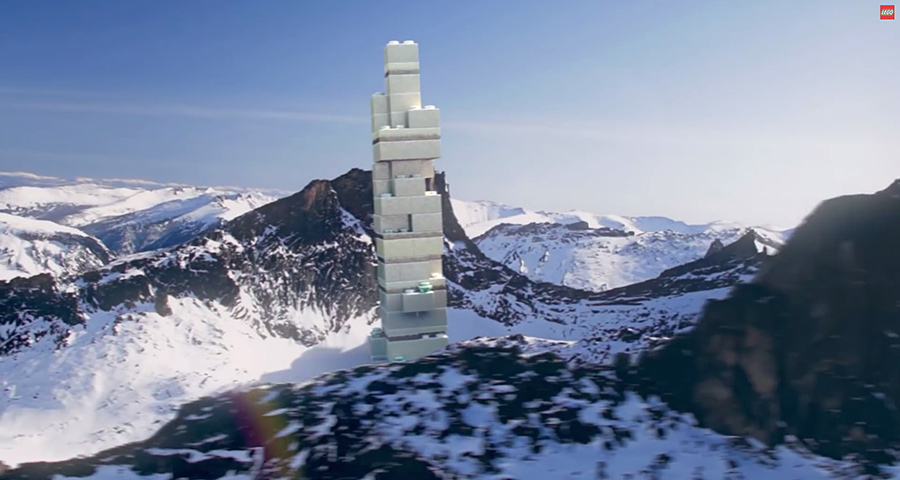 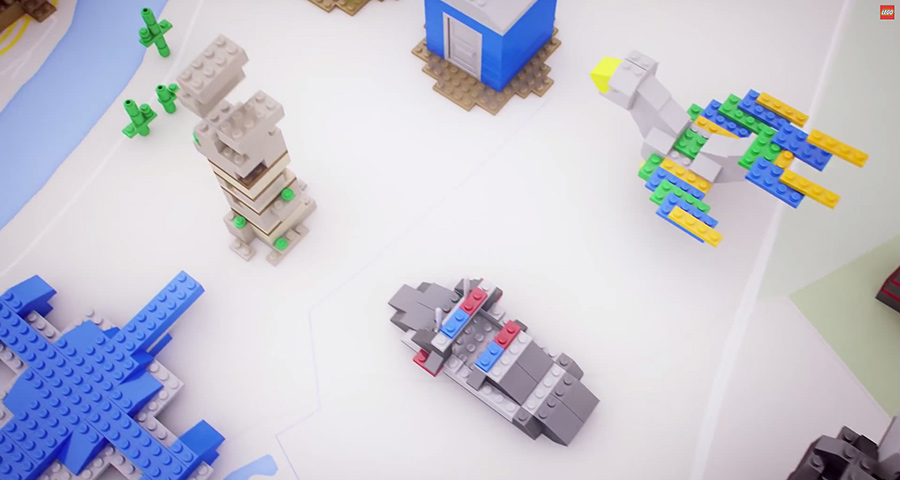 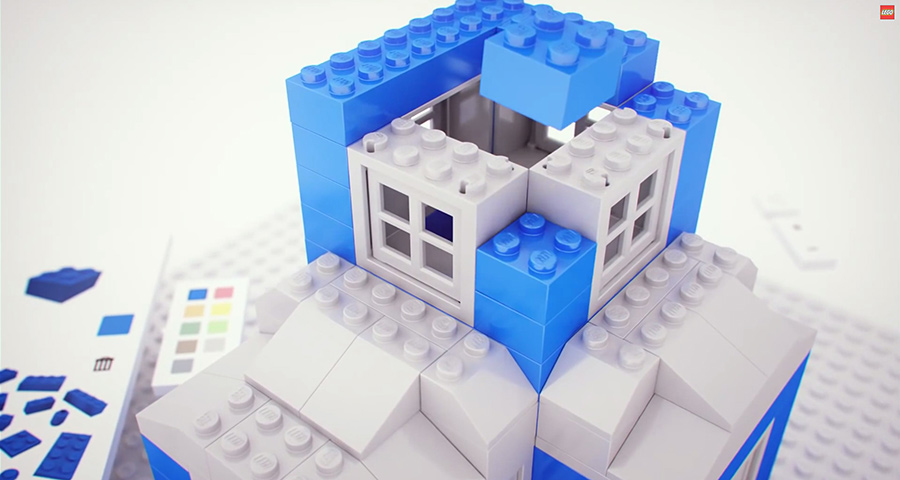 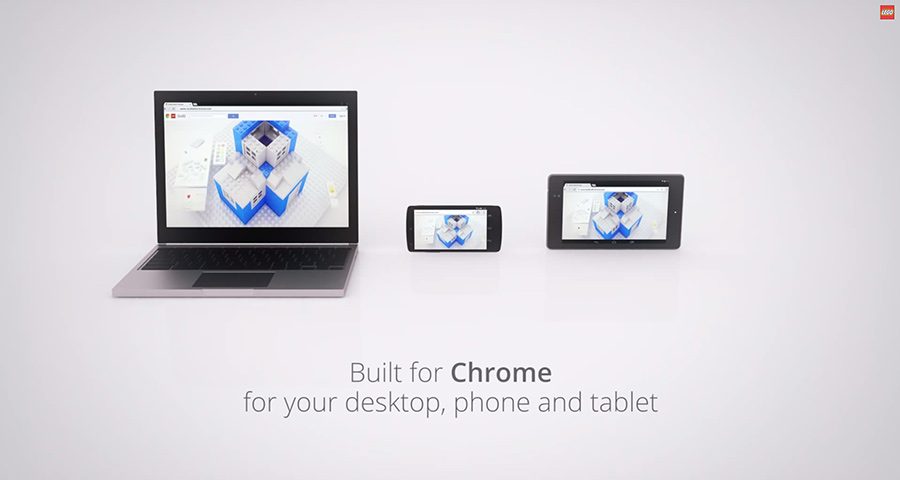